A Return to Writing 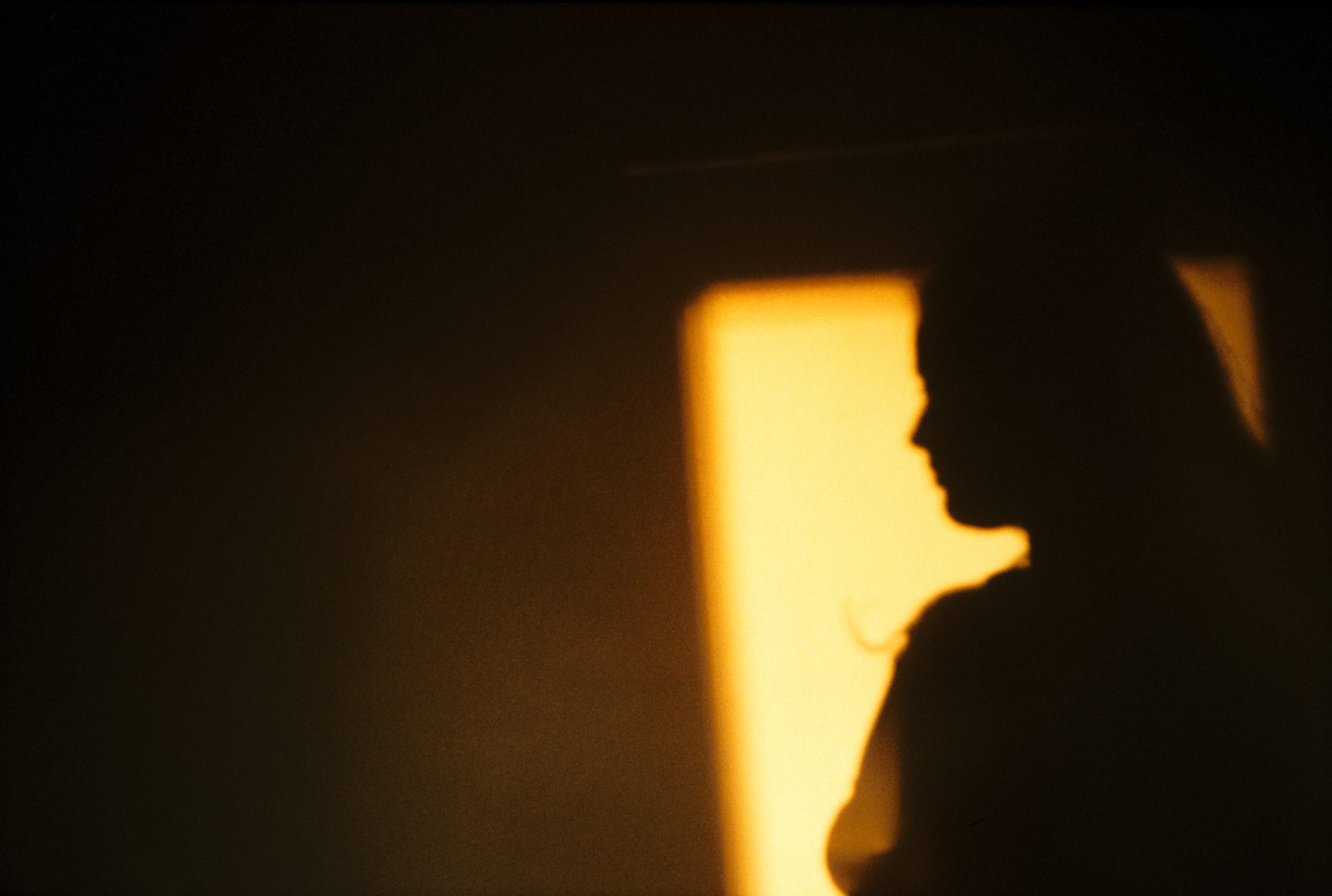 A Return To Writing: Voiceover

It was a blank page, ready for fresh marks to be made. I was a teenager, and the internet was a new world. No opportunity for choice overwhelm or where the grass might be greener; I saw the blank page that it was, and I wrote.

Poems for pets that had passed, pining for various boys in bands, and it didn’t matter to me whose eyes were or weren’t watching – mine were, and I was writing.

We loop back around in the end, don’t we? If we let ourselves. Returning to our younger hearts, that always seem to know. But it wasn’t the knowing that left me; it was trust – a sense that what was inside wouldn’t find a way out, that lines would remain incomplete. Not for a lack of trying, but a lack of existence. Go ahead, open the box, but you’ll find it’s half empty.

The few words that continued to exist did so inside – inside my head, my heart, my diary. Mine. But it wasn’t enough to only belong to me – my thoughts needed to move and find other places to land, even if they were half grown. It was the moving that would help them grow, I see that now.

Building an inner trust is worth the time it takes to get there – however long that might be. Seeing the thread of an idea that arrives in your head and accepting that you can’t grasp the other end of it just yet, but knowing that it will reveal itself if it’s given what it needs. The pulling and pushing will only leave it frayed.

Now I find myself open to the unravelling, curious, my grip finally loosened. It feels like a dance, or an animal I’m getting to know – I can’t demand each new idea shows itself fully whenever I choose, or distrust that it’ll give me what I need. We don’t know each other yet, even if its home resides within me.

And so I come to this new version of my website with my teenage heart, who felt the love of putting words into rows, who saw the opportunity in sharing and enjoyed it all for what it was; moments of creation and connection.

The page you requested could not be found. Try refining your search, or use the navigation above to locate the post.

Hello! I’m Katy, a photographer and writer based in Liverpool, UK.

A newsletter & blog reflecting on creativity and the colours of our lives.